Perhaps it was the novelty of a genuinely thrilling World Cup final (football, for those on Planet Zog) – enhanced by a certain volume of liquid refreshments.

Or maybe the “rose tinted” glow delivered by the somewhat anachronistic wall-mounted electric heaters – which appear decidedly politically incorrect, verging on the vulgar, in these days of straightened energy supplies.

Whatever the origin, the ambiance and general atmosphere within the church was definitely upbeat for the annual carol service held on Sunday evening.

The singing was enthusiastic – verging on the lusty – supported by the organ (and organist) on excellent form.

The readings clearly articulated – and suitably challenging for the unsuspecting readers.

The hubbub increased at the end of the service as a restorative glass of mulled wine was administered to the congregation – purely medicinally, you understand – to restore the vocal chords stressed by the singing of the carols.

There was also a general sense that Christmas – and the shortest day of the year – was almost upon us. And the holiday season was about to start….

Wishing everyone a Happy Christmas 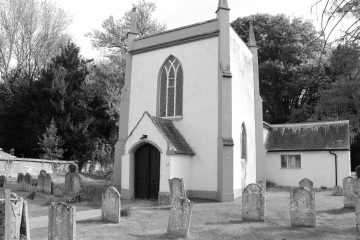 Warmest wishes for a happy New Year and start to 2023! 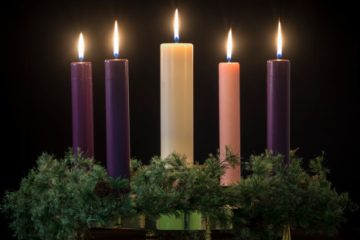 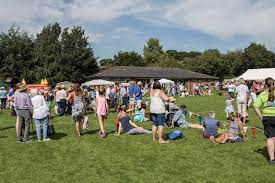 A big thank you to Steve Amey for the great photos of the evening.