The church was pretty much full on Easter Sunday – and spoilt with numerous bouquets of flowers.

Even the gallery had to be used to accommodate the various ‘usual-suspect’ late-comers.

It was announced at the beginning of the service that it was the 100th anniversary of the installation of the organ – which responded to its ‘shout-out’ with enthusiasm, vim and high volume, which could not quite be matched by the voices of the congregation.

This site uses Akismet to reduce spam. Learn how your comment data is processed.

Sunday services during May 2022

Updated details for services in March and April 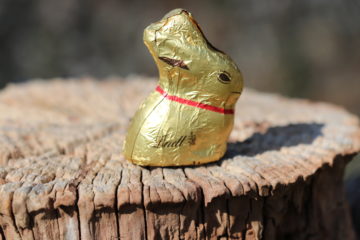 Information on services up to Easter

Although it may seem a little Pollyannaish to be mentioning Easter with weather warnings in place as Storm Dudley roars in from the Atlantic to mash the UK, information on Church services in St. Peter-in-the-Wood Read more…